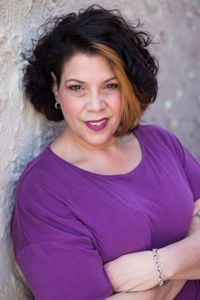 A Little Bit About Jo

Jo is currently an award winning songwriter, an award winning entertainer, as well as, a two-time AMA award winner.  She has worked on several GRAMMY NOMINATED projects in her career and her recent EP was produced by two-time Grammy Winner Marc Swersky.

Jo has been a judge for  "FREEHOLD IDOL"  for over 12 years, judging such great students as...JACQUIE LEE of THE VOICE, GIANNA ISABELLA of AMERICAN IDOL, and ALEXA PANTALEO of AMERICAN IDOL and the X-FACTOR.

Jo has also done several "off-Broadway" plays and is an active member of several local community and regional theater groups.

Jo also is certified to work with students with disabilities and students being rehabilitated from vocal surgery or diagnosed with vocal disorders...(formerly under the tutelage of the renowned - Dr. Peak Woo)

Jo is a certified vocologist. 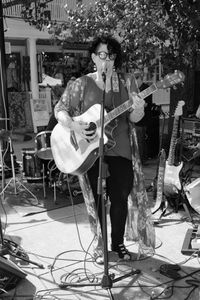 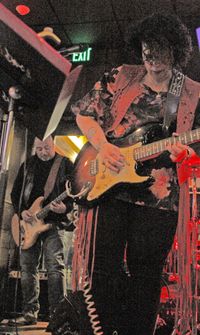 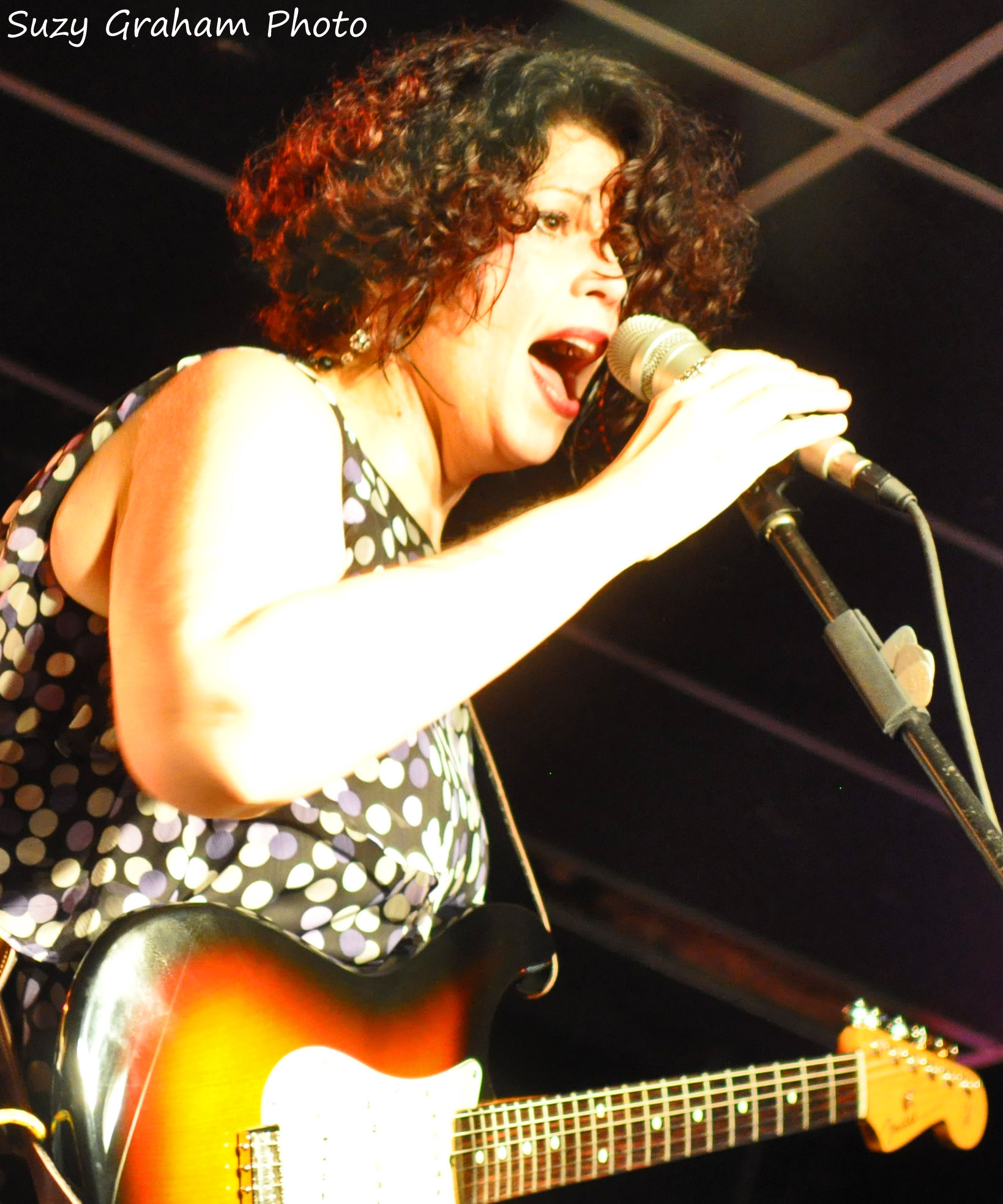 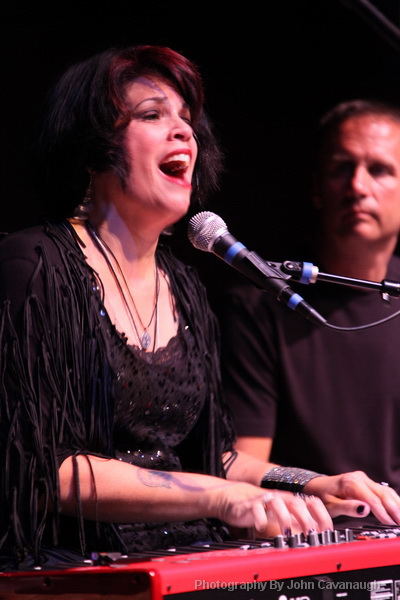 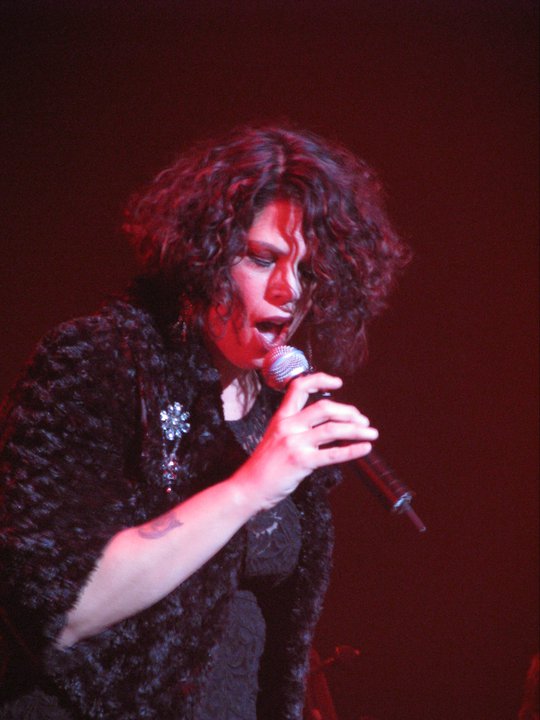 Please review your lesson spot on the LESSON SCHEDULE page.